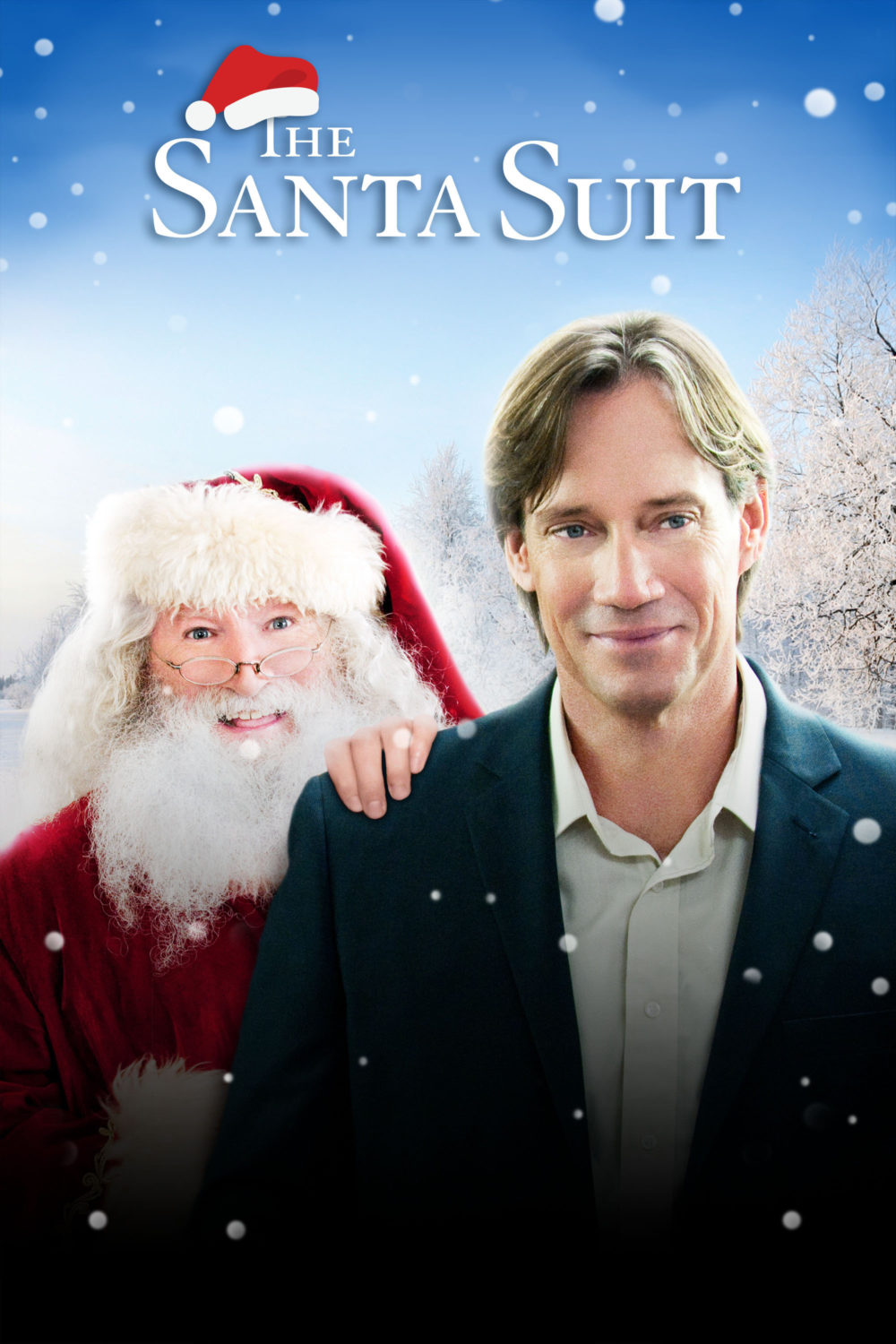 My love of the Hallmark channel began in 2017 when I was a new mom. I decided if I was still going to watch TV, it would need to be more wholesome, even including the commercials.

I started watching Home & Family, which I adore and still watch almost every day. And at Christmastime, I watch all the Hallmark Christmas movies I possibly can.

At first, I watched random Christmas movies available for free, some of which were Hallmark and some not. Not all of them were great. Some were rather crass (it’s Christmas, not crass-mas). But I kept trying movies, and stumbled upon The Santa Suit.

I didn’t really want to watch it. I was crocheting and wanted something Christmas-y on in the background. The title was not intriguing to me. I’m not anti-Santa; I’m just not a big fan of the big man.

But to my surprise, I was hooked. And I’m not talking about my crochet project. Lately when I see any movie, the critic in me always thinks of things I would change. But this movie is perfection. There is not one thing I would change.

Drake, the main character of the story is like Mr. Scrooge in that he no longer cares about anything but money. But then he meets a kind man, who looks rather a lot like Santa Claus, and everything changes, starting with his appearance.

I dare you to watch it and not love it. If you don’t, you’re probably a Grinch and get nothing but coal in your stocking. Well, perhaps not. But if you love Christmas, I think you’ll love The Santa Suit too. I bought it on DVD to watch every year as it is now my favorite Christmas movie. What’s your favorite, Hallmark or otherwise? Let me know with a comment 🙂 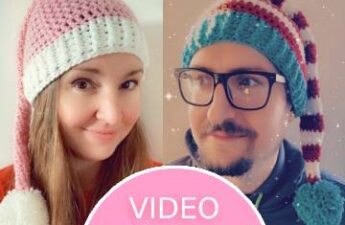 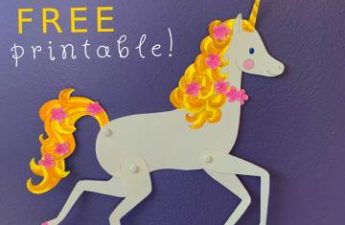