I’ve been playing more Disney Emoji Blitz (DEB) than I’d like to admit. So without specifying exactly how much, I’ll share some pro tips even the most avid player may not know to enhance your gameplay (starting tips are in my earlier post here).

Missions that require an emoji of a certain color are a little more broad than you might think. For instance, if it’s green, that doesn’t mean you have to use Jiminy Cricket because he IS green. You can use Holiday Minnie because she has a green bow. If the mission asks for blue, you don’t have to use Sully because he IS blue…you can use Jiminy because he has a blue hat. Maybe you knew that. But I didn’t, okay?!

Special events require a LOT of item collecting and are much easier to complete if you use the More Items Boost (I save them up for events), and also, you can tap on a specific item you’re having trouble getting to see if it’s lucky with a certain emoji. WHO KNEW. In this screenshot I tapped the snowball item which shows it’s lucky with the Beast.

Some emojis are only available for a limited time of 5 days, but they are difficult to get. Due to my Disney-slash-Christmas-crazy, I spent all my hard-earned gems trying to get Winter Belle from the Diamond Box (200 gems for each try with only a 10% chance), and when that didn’t work I bought the Limited Time Offer of 200 gems for $1.99 (it’s usually $4.99). I never spent any real money on it before, but I’ve enjoyed it so much and I had an iTunes credit anyway, so I thought yes, the talented developers and artists at Jam City (not just Disney) can have my $2. Look how cute Winter Belle is!

Be sure that if you make a purchase that you receive exactly what you bought. I didn’t receive mine so I had to contact Support. I wasn’t able to through the game so I followed the link here, which is the Jam City DEB Support page and the CONTACT US button. You also have to include a screenshot of your email receipt. To be continued.

If a mission requires a Series Box emoji, that just means the emoji came from a Series I, II or III Box, and you can tell in your Collection which emojis are from Series Boxes by the tiny little I, II, or III symbol to the lower left of the emoji when you tap on it. Unfortunately you do have to tap on it to see it…that confused me for a while because it shows on the emojis you don’t have yet without having to tap them. Aurora, Phillip & Baloo are all Series III, but look in this screenshot how only Phillip has the number (since I don’t have him yet), but I have to tap on the others I have to see their numbers.

As a follow-up on my first DEB post, I did reach level 100 which awards the Yen Sid (Fantasia Mickey Wizard) emoji. He is not at all cute, but he has a powerful, well, power that clears the entire board (and therefore earns a lot of coins which comes in handy for the coin missions). Level 200 is the Fairy Godmother (Cinderella), 300 is the Blue Fairy (Pinocchio), and 400 is the Enchantress (Beauty & The Beast). I can’t wait to see their powers.

Up to level 100, each level takes 20 missions to complete. After that, it’s 30 missions. I haven’t made level 200 yet and I’m really hoping it doesn’t increase even more.

And one more follow-up: DEB did add Star Wars emojis! As of my first post (where I pointed that out), they hadn’t yet, and nooow….coincidence? Hmmm.

Did these pro tips help you out? Make my day and let me know with a comment! 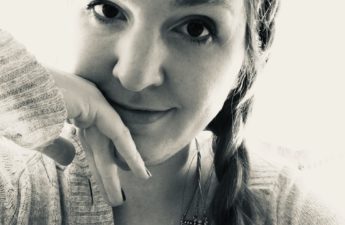 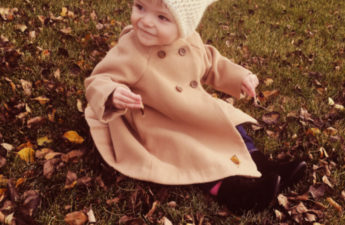